Home » Boxing » Usyk Is The Latest Person To Stand in The Way Of Fury vs. Joshua

Usyk Is The Latest Person To Stand in The Way Of Fury vs. Joshua 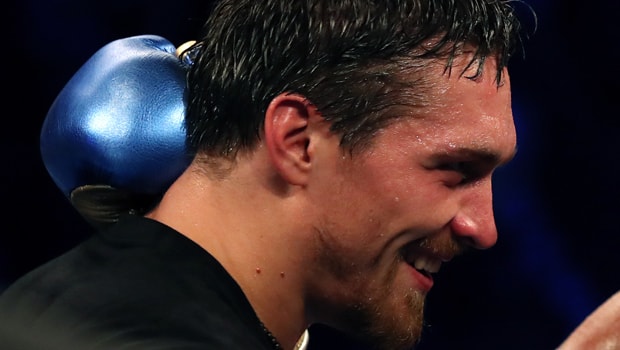 Last week, WBC champion, Tyson Fury, confirmed that he would be having two fights with WBO champion, Anthony Joshua in 2021. The possibility of a fight between the two has been considered since February, after Fury defeated Deontay Wilder, to claim the title.

The fight between Fury and Joshua would be a unification match to determine the true king of the Heavyweight division. Three of the belts are in the possession of Joshua while Fury has the fourth one.

However, many things have stood in the way of the match holding. Before Fury confirmed the news, the major issue was a third fight between Fury and Wilder. The fight would have to take place before the fight with Joshua holds as the winner of the fight would get to face Joshua.

Fury even acknowledged that in his confirmation post. He said, “Two-fight deal, Tyson Fury vs Anthony Joshua next year. One problem, I’ve just got to smash Deontay Wilder’s face right in, in the next fight, and then we go into the Joshua fight next year.”

Now it appears a new obstacle is on the way, but it is not actually new in the sense of the word. Oleksandr Usyk has appeared in the scene now and is attempting to enforce the right of his mandatory fight with Joshua.

If Joshua thought Usyk would just let him fight Fury just like that, then he should reconsider and start planning on how to manage all the upcoming fights.

Although there is still some time to the fight as Anthony vs. Pulev does not have a set date yet, after being postponed from the initial date of June 20. So the moment Anthony vs. Pulev gets a date, it would begin the chain of events leading to two fights with Fury next year. In other words, both champions would have to finish their mandatory fights before they can face each other. 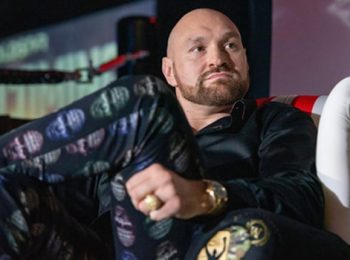 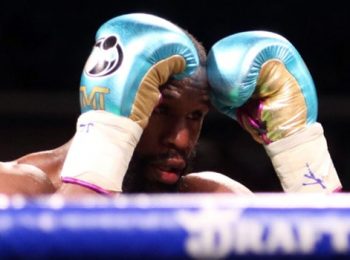 Floyd Mayweather To Fight Next Fight In Dubai

Former heavyweight champion, Floyd Mayweather, has revealed that his next fight would take pl... Read More 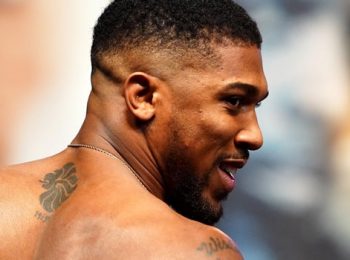 Former heavyweight champion, Anthony Joshua has taken his training to Dubai ahead of his rema... Read More