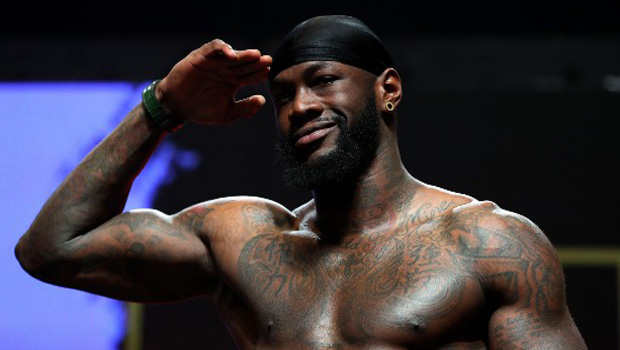 Deontay Wilder has spoken up for the first time since losing to Tyson Fury last week Saturday. After the fight, Fury said that he went to pay his respects to Wilder but Wilder refused to acknowledge him: “I’m a sportsman. I went over to him to show some love and respect and he didn’t want to give it back. That’s his problem.” Wilder has now congratulated and thanked the British boxer for “the great historical memories that will last forever.”

Wilder expressed his disappointment, saying that the fight did not go the way he wanted it, but that he was thankful all the same. He said: “Wow, what a hell of a night! I would like to first and foremost thank God for allowing me to give the world another part of me that’s driven with passion and determination.

“I would like to thank my team and my fans for sticking by my side through this long process.

“I would be lying if I said that I wasn’t disappointed in the outcome but after reflecting on my journey, I now see that what God wanted me to experience is far greater than what I expected to happen.”
He then said that despite his loss, he hoped that he was able to prove that he was a “true warrior and a true king in this sport.” Indeed despite his loss, critics have praised Wilder fighting a good fight. He dropped Fury twice in the fourth round and was able to do some damage of his own before succumbing to a knockout in the 11th round. 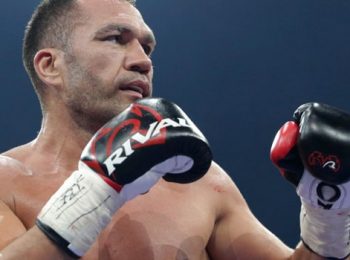 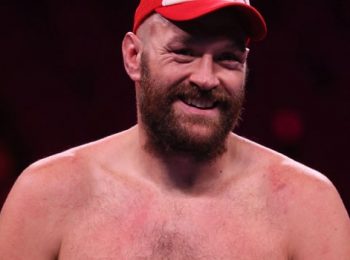 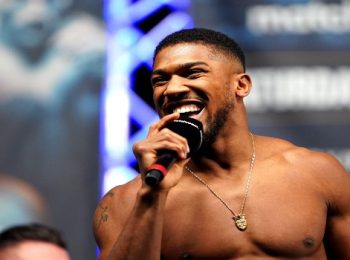