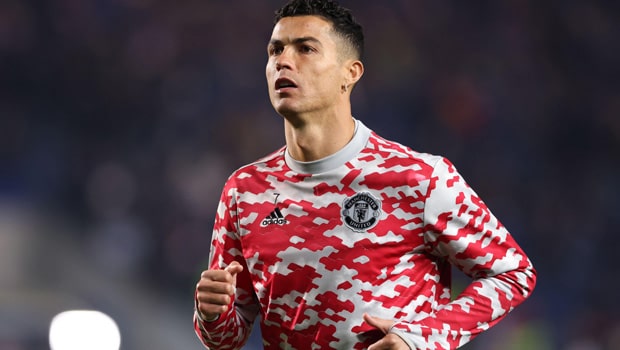 Cristiano Ronaldo has become the savior of Manchester United. The player has rescued the club on several occasions with last-minute goals.

But the club has not performed well, and boss Ole Gunnar Solskjaer is heavily criticized. In fact, for many, the Norwegian coach’s time at Old Trafford is about to end.

In addition, Solskjaer has started to lose fans’ support, and the statements he gave after the Red Devils draw against Atalanta in the Champions League have made things worse.

Solskjaer said, “Of course Cristiano is a leader in the group but that’s what he does, he scores goals,” declared Ole Gunnar Solskjaer after Cristiano Ronaldo performed another last minute rescue act.

“He does provide those moments and I’m sure the Chicago Bulls didn’t mind having Michael Jordan either.

For several fans, Solskjaer’s statements are out of place. While there are many similarities between five-time Ballon d’Or winner Cristiano Ronaldo and six NBA championship winner Michael Jordan, the comparisons are not fair.

Jordan was surrounded by talented players and a high-level coach like Phil Jackson. The precision and coordination displayed by Jordan’s Bulls cannot be compared with what Manchester United is showing.

For the fans, Manchester United does not show progress, systems, or order. In a call to talkSport, a fan said: “This idea that we’re progressing, in the ‘United way’, what five at the back without any wingers is the United way? “We are not going anywhere with this guy in charge, and I just hope people see it”

Other fans think it is too early to criticize Solskjaer. “Ole Gunnar Solskjaer took us to second place, who was unbeaten away from home all last season, now he’s had a sticky start to the season and the knives are out,” said one of them.