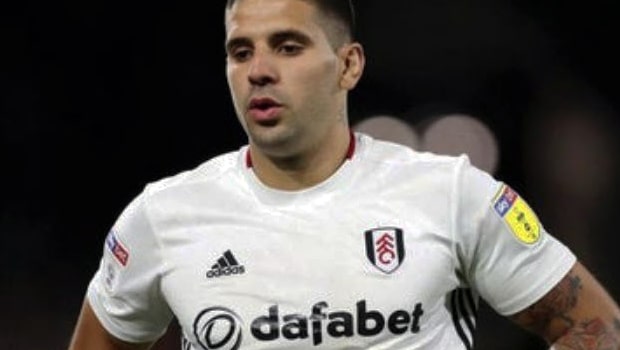 The battle for promotion from the English Championship is as close as ever, with two games remaining the top two seeding is still uncertain and the playoff-spots are in in play as well. Leeds seems like the best candidate to go up though, with five point lead to WBA and six points to emerging Brentford. The promotion is for Leeds to lose, as they only need a point to secure the place in the EPL for 2020/2021 season.

The other straight promotion candidate, WBA has dropped points recently and is in jeopardy to lose their spot in the top two. Both Fulham and Blackburn snatched a draw against WBA, allowing Brentford to steamroll within a single point. Fulham is still in contest as well, although five points behind WBA with two rounds remaining.

Since the return after the postponement, Bretford has been literally unstoppable. They’ve won each of their seven games and emerged as favorites to challenge the top duo for the automatic promotion, especially after beating two of their three fellow candidates, Fulham and WBA in the process. Striker Ollie Watkins has taken the top-spot of the scoring race with 25 tallies, one ahead of Fulham’s Serbian poacher Aleksandar Mitrovic. Brentford has also scored the most goals (79) and allowed 2nd least (34) in the Championship – their goal difference since the return being an astonishing 15-2. Brenford’s amazing run is unlikely to come to an end any time soon, as they’re still facing lower table Stoke and the bottom of the table club Barnsley.

Fulham’s destiny seems to lie in the promotion playoffs. While there’s still mathematical chance to win the automatic promotion, the probabilities are heavily against the top clubs losing enough points. That being said, Fulham can still reach any position from 2nd to 4th and their remaining games are against mid-table teams with nothing to play for as they host Sheffield Wednesday and travel to Wigan. In any case, Fulham can fully concentrate on winning their games and not paying attention to other results – the minimum goal of reaching top six is fulfilled, but the season is won or lost in the promotion-playoffs.