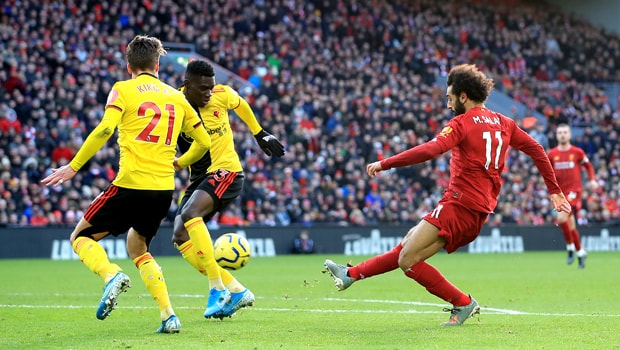 Premier League club sides have been given the go-ahead to start playing club friendly matches with other teams in preparation for the restart of the 2019-20 season of the English Premier League on the 17th of June.

However, these friendly matches will be played under strict restrictions given by the Premier League with Liverpool playing an 11 a-side game in training on Monday.

These Friendlies can be played at either training grounds or stadiums, but with health hygiene as well as social distancing measures put in place while players involved in such friendlies must test negative for COVID-19 after the match.

According to the BBC, the following measures have also been put in place:

Clubs being forbidden from travelling for further than 90 minutes, though teams like Newcastle will be granted special dispensation if they have to travel further.

All players must travel in their own cars, possibly in their kits.

No official referees will be allowed, with members of coaching staff taking charge.

Full risk-assessments of the stadium/training ground before games.

Championship clubs have reportedly already been approached about games, and BBC Sport understands that the EFL will issue guidance to clubs on this later in the week.

Meanwhile, manager of the table-topping and runaway side in the English Premier League, Liverpool’s Jurgen Klopp has revealed that he preferred his team’s home matches to be played at the Anfield stadium after the Premier League, based on the request of the police has decided that some matches will be played on neutral grounds.

“We will not have the help from the crowd, but no team will have that, so where is the advantage? Whoever we play, it is the same situation, which is why I’m not too worried about it. We have tried to simulate the situation by training in the stadium and getting used to it.” said Klopp to BBC. 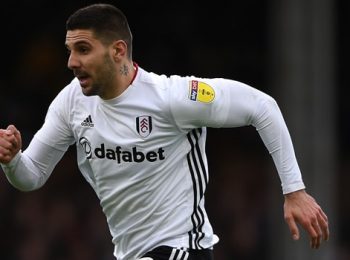 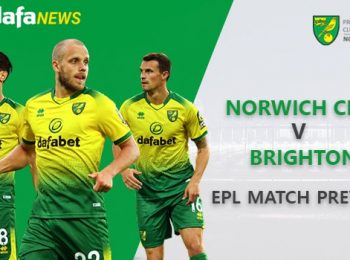 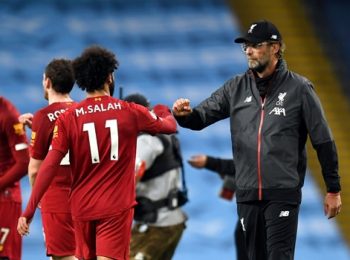