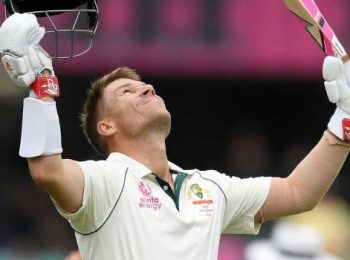 Australia has won the third series to make it a 3-0 victory over New Zealand, making it a whitewash. The Australian side led by 279 runs. This would be Australia’s fifth win for the season after... Read More 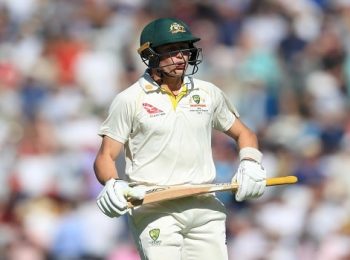 The first test match between Australia and New Zealand ended in favor of the hosts, with Steve Smith and Marnus Labuschagne hitting more than half a century each. Australia ended the match 256-4, endi... Read More 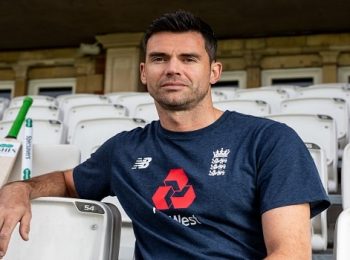 Anderson Returns To Gameplay, As England Copes Without Bowlers

James Anderson has featured in his first game since August after being down with a calf injury as he made 11 overs for 37 runs, as England drew with the SA Invitational XI. Anderson’s last play ... Read More 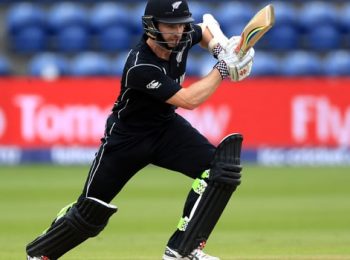 New Zealand boys held it strong against their English opponents, stopping every chance they had, and winning the second set as captain Kane Williamson and Ross Taylor both made centuries to strengthen... Read More 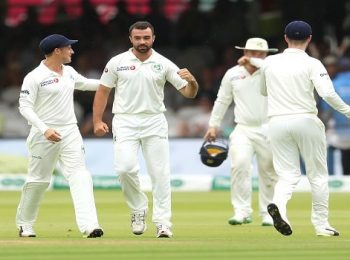 Ireland’s hope of partaking in next year’s T20 world cup seems to be in jeopardy as they lost their Wednesday’s game against Canada. They lost by 10 runs, finishing with 146-7 as aga... Read More 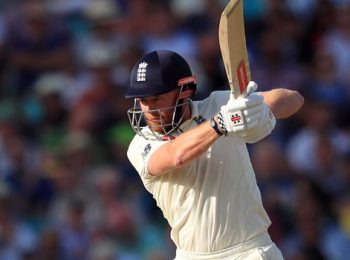 Ed Smith: Bairstow Will Come Back A Better Player

English selector Ed Smith believes Jonny Bairstow will come back strong after being left out of the test squad for New Zealand. Bairstow has played 69 Tests and passed 50 with the bat just twice since... Read More 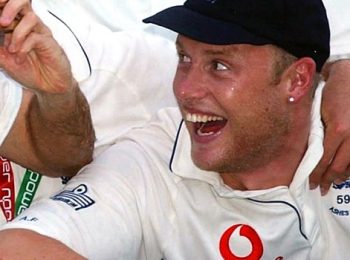 Andrew Flintoff says he would love to be England coach

Former English cricket player, Andrew Flintoff has said that he would “love” to be England cricket team coach one day. Andrew Flintoff played 79 Tests for England before retiring from the ... Read More 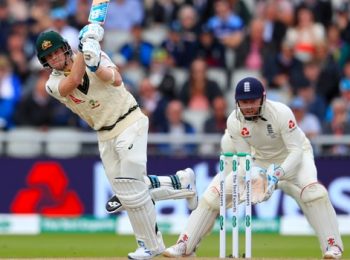 After suffering a concussion, Steve Smith on Wednesday returns on a rain-hit, and blustery day one of the fourth Ashes Test against England at Old Trafford. Australia tumbled to 28-2 after winning the... Read More 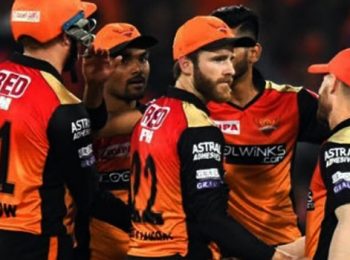 Kane Williamson is set to make changes as Sunrisers Hyderabad attempt to stop a three-game slide against table-toppers Chennai Super Kings in the Indian Premier League on Wednesday. A hat-trick of def... Read More 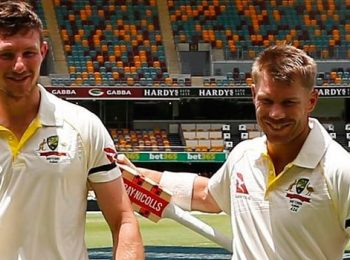 Sunrisers coach Tom Moody has hailed David Warner’s positive attitude after his successful return to cricket in the Indian Premier League. Warner was banned for a year for his part in the infamous bal... Read More