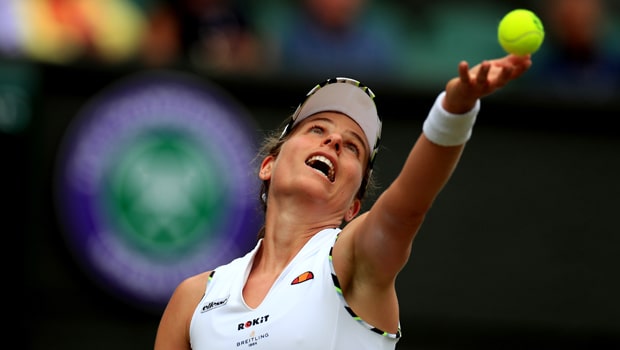 Johanna Konta battled back from losing the first set to oust Petra Kvitova and book her spot in the Wimbledon quarter-finals but top seed Ashleigh Barty has been knocked out.

The first set was an even affair but, while Konta was first to gain break points at 4-4, two-time Wimbledon champion Kvitova held and then grabbed the opening set with her only break point in the next game.

Konta responded in kind, breaking serve to love in the opening game of the second set before confidently levelling matters, with the Briton running out a 3-6 6-2 6-4 winner against the number six seed.

Following on from last month’s French Open semi-final appearance, Konta is now one win away from emulating her 2017 feat of reaching the last-four and two away from becoming the first British women’s singles finalist since Virginia Wade won the title in 1977.

“It was small margins in the end,” said Konta. “I’m tremendously grateful to be here and I’m just happy to still be in this event and to be competing against the best players in the world.”

Number one seed Barty tumbled in the last-eight, with the Australian knocked out by American Alison Riske 3-6 6-2 6-3 on court two. Riske will now face seven-time champion Serena Williams, who had few problems in dispatching Spain’s Carla Suarez Navarro on Centre Court 6-2 6-2.

Williams, seeded 11th this year, retains the desire for more success at SW19. “I have more matches this week than in the past five months, but it is good,” she said.

“I know I can play and now that I feel better physically I almost feel a relief. I still want it or I wouldn’t be here.” Elsewhere, Coco Gauff’s fairy-tale run at Wimbledon came to an end with a straight-sets defeat to former world number one Simona Halep.

Williams is 2.50 to win her eighth Wimbledon crown this week, with Konta now 5.50 and Halep priced at 3.50 ahead of the quarter-finals. 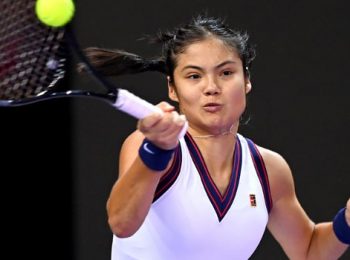 After an early exit at the Indian Wells, reigning US Open Champion Emma Raducanu returns to c... Read More 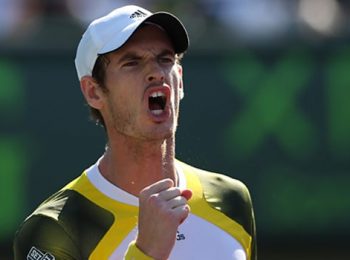 Andy Murray considers himself to be lucky to be born in the same era with legends Djokovic, Nadal and Federer 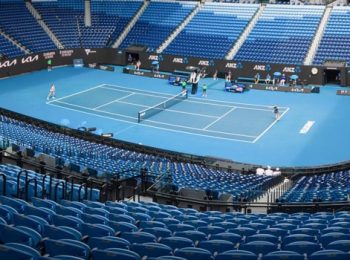 A leaked email from the WTA to its players has revealed that unvaccinated players could be al... Read More