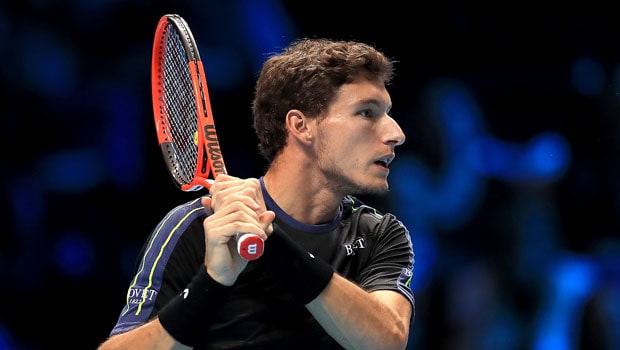 In these unnatural times of a pandemic, sports is happening mostly in bio bubbles. While the circumstances in a bio bubble considering all the restrictions often take a mental toll on the players. Similarly, that is what is happening to the tennis stars who have arrived in Australia to feature in the Australia Open in February.

Considering the bio bubble, World No.1 Novak Djokovic has come up with suggestions to lower the restrictions on the players who will be featuring at the Australia Open. However, his suggestions were not taken lightly as the Serbian star was criticized heavily by the local public and also by the government. During this period several tennis stars have taken Djokovic’s side and recently Pablo Carreno Busta came out to speak in his support.

In a recent interview, the US Open 2020 semifinalist came out to praise Djokovic on taking a stand for the players. He also tried to explain the Serb’s way of thinking and pointed out the areas which weren’t wrong according to the Spaniard.

“Djokovic has tried to help the rest of the players who do not have the voice that he has. With the comments that were shared by the players, he was gathering information and sent that letter with several proposals.

“Novak has sought that the rest of the players have the same opportunities to prepare for the tournament, something totally understandable, I don’t see it as something scandalous.”

The Spaniard has then criticised ATP for not taking proper measuring for its players. He felt that the ATP should have sent suggestions to the Australian authorities instead of Djokovic taking the heat upon himself. Busta said, “The ATP, which would have to represent us and help a little more in these situations.”

It is not only Djokovic who is calling the problems out, several other players have also raised their voices and were duly criticized by the Australian people. Players had complained about some of the amenities they have received in quarantine. Busta feels that they are here on work and the Australian authorities should provide them with the necessities in order to carry on with their work well.

“Subsequent criticisms have come mainly from Australia and its Government, many citizens are upset because they have not yet been able to come to see their families because of the restrictive measures, but that problem is not ours.

“We come here to work because Tennis Australia has insisted a lot on doing this tournament, so the minimum is to demand minimum conditions to do our job well,” he concluded. 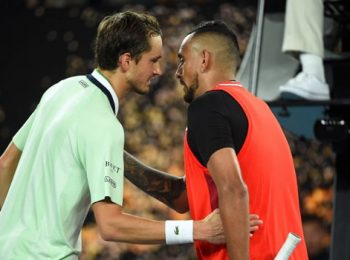 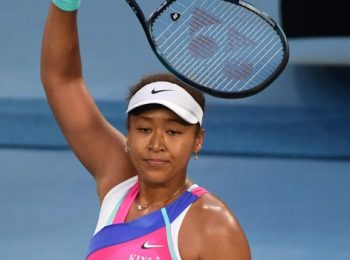 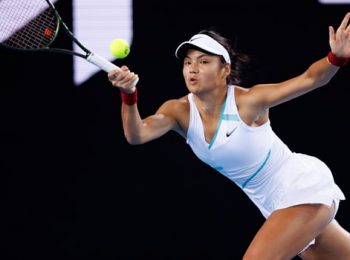