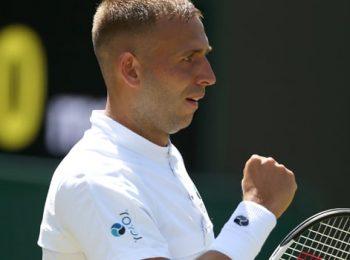 Dan Evans has been backed to beat Nikoloz Basilashvili by fellow Brit James Ward – the man who fell to the Georgian in round one. Ward looked set to pull off a sensational victory at SW19 when l... Read More 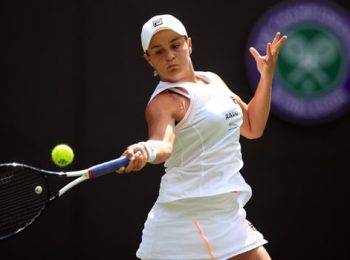 Ashleigh Barty hopes to back up her French Open win by landing the Wimbledon title but insists she isn’t looking beyond her next opponent. The Australian claimed her first major title in Paris e... Read More 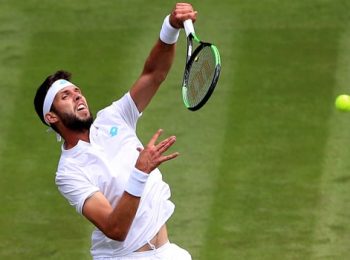 Jiri Vesely says he played an “unbelievable match” after knocking out Alexander Zverev in the first round of Wimbledon as the seeds tumbled in the men’s draw on day one of the tourna... Read More 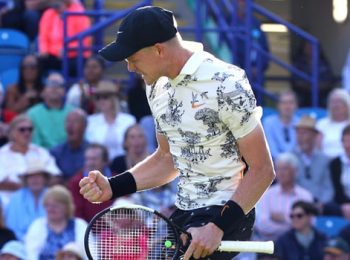 Kyle Edmund is confident he can win the Wimbledon title despite a poor season in 2019 to date. The 24-year-old has proved he can mix it with the best after reaching the semi-finals of the Australian O... Read More 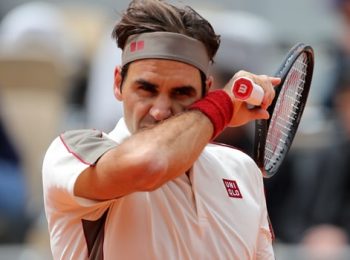 Roger Federer: Old guard not ready to make it easy

Roger Federer doesn’t expect any young star to take over at the top of men’s game any time soon. The Swiss feels that Novak Djokovic, Rafael Nadal and himself are still offering plenty at ... Read More 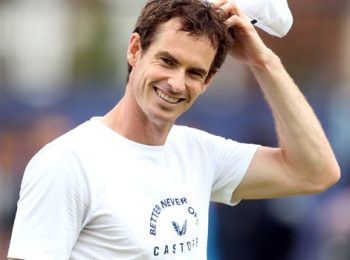 Three-time Grand Slam champion Andy Murray suggested he wanted ‘the nerves and the butterflies in the stomach’ after making his competitive return to tennis with an impressive victory in t... Read More 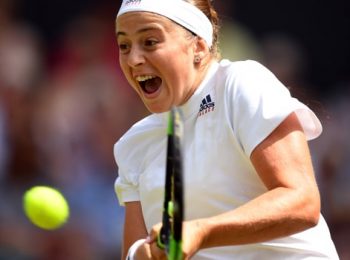 Jelena Ostapenko said a more aggressive style of play helped her beat the in-form Johanna Konta and progress through to the quarter-finals of the Birmingham Classic. The former French Open champion wo... Read More 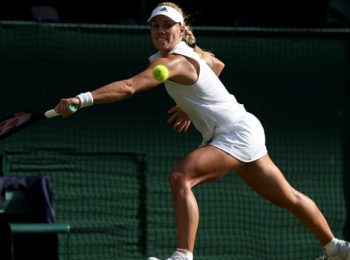 Angelique Kerber was pleased with the way her game improved after beating Venus Williams in the quarter-final of the Indian Wells Masters. The world number eight struggled early on but managed to find... Read More 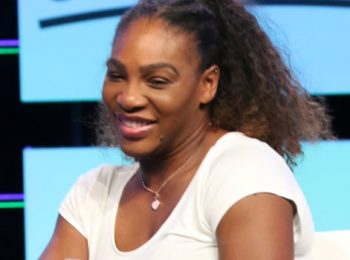 Serena Williams has been forced to withdraw from the Miami Open with a knee injury. The American former world number one has struggled with injury issues throughout 2019 and her second-round win over ... Read More 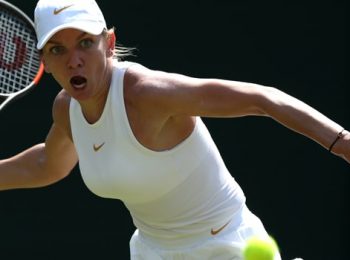 Simona Halep remains in the hunt for the Miami Open title after fighting back to see off Slovenian world number 93 Polona Hercog. The world number three lost the opening set and needed a tie break in ... Read More