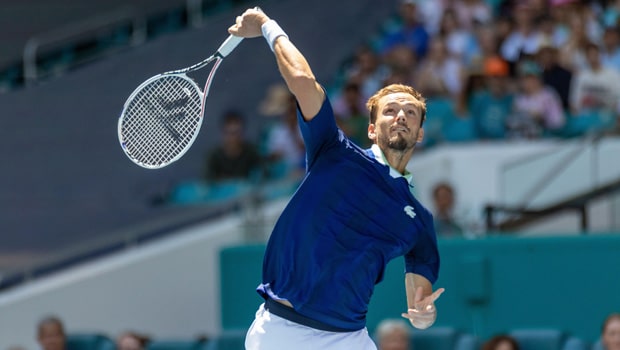 World No.1 and defending US Open champion Daniil Medvedev defeated France’s Arthur Rinderknech in straight sets on Wednesday to advance to the third round of the ongoing US Open 2022. It was a dominating performance from the Russian as he defeated the French by 6-2, 7-5, 6-3 at the Flushing Meadows.

Medvedev was happy with the level of tennis he played, especially towards the end of the game in the third set. The 26-year-old now has won 20 out of his last 22 matches at the New York Major.

“In general I’m happy with my level in the third set, so that’s great. At the end of the match it was getting better and better,” Medvedev said. “At the same time a win is the most important, three sets. Try to get out as early as possible even if it is pretty late. Looking forward for [the] next round.”

Medvedev broke Rinderknech’s serve on five occasions throughout the match and had a total of 17 break points. The Russian added it is important for him to keep winning and he is expecting a tough competition in the final stages.

“The most important is to win, to stay in the tournament, to try to get as far as possible, for sure try to raise your level when the opponents go stronger and stronger,” Medvedev said.

“Finally you’re going to play somebody who has a Grand Slam or something like this.”

Medvedev had lost the Australian Open final against Rafael Nadal in the thrilling five-set contest. The Moscow-born will look to go all the way in the US Open to win his second Major title.

Medvedev will face China’s Wu Yinbing in the second round. 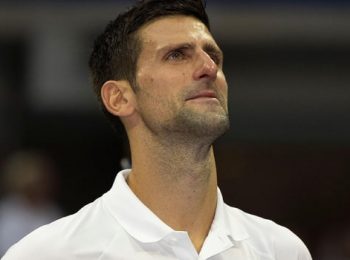 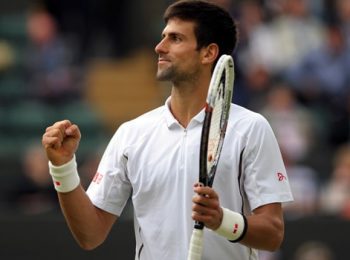 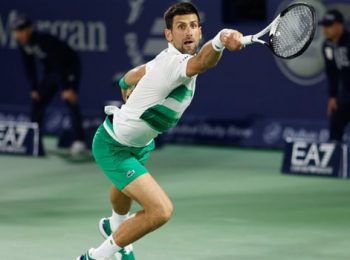