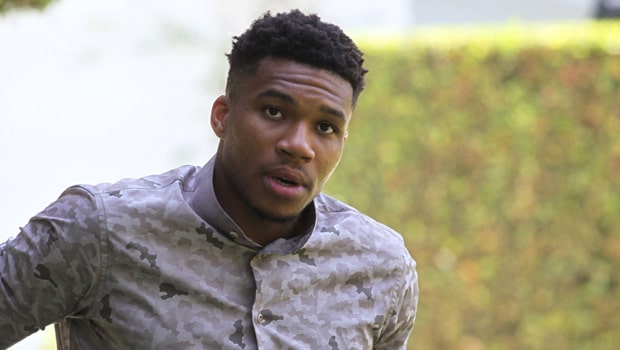 Former Chicago Bulls legend Scottie Pippen has made several media appearances in the last few days. He is trying to build hype around him as his memoir is releasing within a few days. He made some vague comments about Michael Jordan that were mostly baseless. Recently he also indulged in Ben Simmons’ case and pointed out what the Australian point guard should follow to reignite his NBA career.

Pippen compared Simmons with Milwaukee Bucks talisman Giannis Antetokounmpo. It is clear that Philadelphia 76ers fans have completely deflated the morale of Simmons after last season’s playoff exit. The Sixers fans went overboard while trolling and humiliating him and it has taken a massive toll on him and his career as an NBA star.

Hence Simmons rightly wants a move away from the franchise but Pippen feels that running away from the problem is easy. He feels that the Aussie should face his fears and outcome it on the court. He also suggests Simmons take the example of Antotokounmpo who once air-balled a lot of free throws and were booed by his fans despite being an absolute beast on the court. It was humiliating for Giannis and it is humiliating for Simmons aswell. but the Bucks talisman worked really hard until he mastered it, his current free throw percentage has gone. Even his three-point shooting has also improved.

In an interview, Scottie Pippen said, “I have always admired the way Giannis has played. The progress he made, year in and year out. And the fact that he is not afraid to be humiliated, that’s what makes him great… He hasn’t run away from anything.

And then Pippen made a very valid point. “I hate to bring it up but Ben Simmons has to take a page out of his book. If he gets fouled, he has to keep putting himself in that position to overcome his fears. And that’s what he hasn’t done,” the Bulls legend explained.

Simmons’ current situation is a huge drag and there is so much focus on other things that basketball has taken a backseat, something that he cannot afford. He is one of the most talented players in the NAB and wherever he ends up he will have to face his fears and improve on his weaknesses. Therefore taking a page out of Giannis’ career will be the best thing for the Australian going forward.