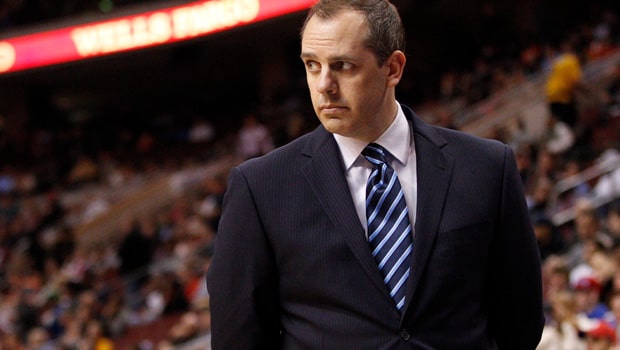 The Los Angeles Lakers have one of the deepest squads in the NBA and are considered as one of the favourites for the upcoming season. However, they have not been at their best in preseason losing all six of their matches. But with star power and veterans like Carmelo Anthony, Trevor Ariza, Russell Westbrook, Dwight Howard, Rajon Rondo will pair up with LeBron James and Anthony Davis as the Purple and Gold army will be looking to regain their NBA Championship.

While many teams have fielded their starting lineup during preseason and fans have got some idea about their lineup and the physical conditions of the players. But Lakers have not fielded their star-studded lineups initially in the preseason, it was only in the last two matches chief coach Frank Vogel opted for some of his star players in the lineup.

It will be huge task for the management and Vogel to keep all of the players together, assigning them proper roles and fixing a proper starting lineup for the Lakers. The Purple and Gold army are filled up with several All-Stars but the new big three of LeBron James, Anthony Davis and Russell Westbrook will mostly likely feature for the Lakers in the starting lineup. But the problem for Vogel will be to choose the remaining spots from the options that he has on the roster.

Recently chief coach Frank Vogel spoke about the same in a press conference. The Lakers coach was asked about his potential starting five, he said, “A lot of conversations both with the coaching staff, the front office and with our captains and see what everybody’s feeling about it.

“Obviously, there are more than two really good situations for how we would go with our starting lineup. We feel good about all of them. You know it’s just where we’re gonna land on. We don’t wanna be in a situation where we’re changing too often, ” Vogel went on adding.

It has been a rocky start for the Lakers in the preseason and that must have given Vogel some idea of the condition of the players. Lakers fans will hope that the veteran coach finds the right combination ahead of their opening NBA fixture against the Golden State Warriors.