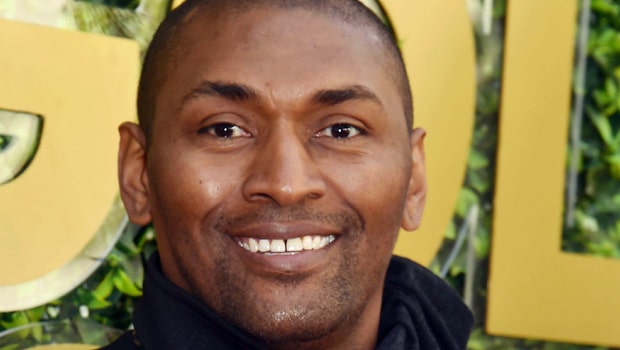 LeBron James has been in the NBA for many years now and has played under some of the best coaches in the league. Currently entering his 19th season, LeBron has succeeded personally and also from his team’s perspective. The veteran is currently working under the tutelage of Frank Vogel for the Los Angeles Lakers. LeBron has already won the NBA Championship with the Purple and Gold army in 2019.

However last season was not the best for him and also collectively for the Lakers. Both LeBron James and Anthony Davis suffered from persistent injuries and therefore their season got derailed and they exited the postseason in the first round after losing against last season’s finalists Phoenix Suns.

Coming back to LeBron James’ controversies, the veteran has mostly had amicable relationships with most personalities in the NBA. While he shares a good bond with current Lakers coach Frank Vogel, the same was not the case with coach Phil Jackson.

Phil Jackson is considered as one of the best coaches to ever grace the NBA. It is mostly due to his titles with Chicago Bulls and Los Angeles Lakers. He broke several records while coaching the Bulls which was a generational team led by the GOAT Michael Jordan. They won six NBA Championships under Phil Jackson and are considered a benchmark for NBA super teams. Jackson did not stop there as he went on to win five NBA Championships.

But the 76-year-old lost all his respect for Lebron James after a remark made by LeBron regarding him. However former Laker Metta Sandiford-Artest has come out in support of his former coach in this controversy.

It was in 2016 their relationship got sour due to an argument, before that the duo had the utmost respect for each other. All the hell broke loose when Jackson called LeBron James as a ‘posse’. However Metta World Peace has shared his opinion on the whole matter.

“I know him [Phil Jackson] and LeBron had issues but you know what’s so crazy? When him and LeBron had those little issues it was kind of unfortunate,” claimed the 2004 All-star.

“But for me personally, I loved the guy. He opened up my mind into playing basketball at a calm level,” Metta World Peace added.