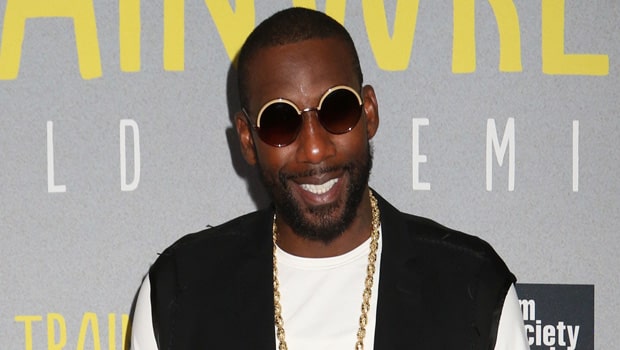 Incidentally, both Steve and Amar’e was with the Phoenix Suns between 2004 and 2010, becoming the NBA’s most feared guard-big man combinations in the early 2000s.

Steve Nash was with the Golden State Warriors for five years as a player development consultant before getting appointed for his first Head Coach Job in the NBA earlier this month.

While Amar’e Stoudemire has been playing in the Big 3 league in the last two seasons, averaging 18.9 points, 7.8 rebounds, 1.2 assists, and 1.2 blocks per game. He played 14 seasons in the NBA; his final NBA season in 2015 was with the Miami Heat playing 52 games that year.

Stoudemire owns a share of Hapoel Jerusalem in Isreal, a team he spent two seasons playing in as they won the 2016 Israeli Basketball League Cup and the 2017 Israeli League championship.

Meanwhile, Steve Nash praised Kyrie Irving on Tuesday, describing the point guard as one of his favorite players of all time and a player that is as skilled as any NBA star. Kyrie Irving has been part of the All-Stars six times.

The Brooklyn Nets ended the 2019-20 NBA season in the first round of the playoffs, losing 4-0 to the Toronto Raptors. They also finished 7th in the Eastern Conference standings.

The Los Angeles Lakers won the NBA title after beating the Miami Heat 4-2 in the NBA finals at the Walt Disney bubble.

Furthermore, the new season’s start date is expected to be announced on Friday when the NBA board of executives meet.