Russell Westbrook is a role player for Lakers – Shaquille O’Neal 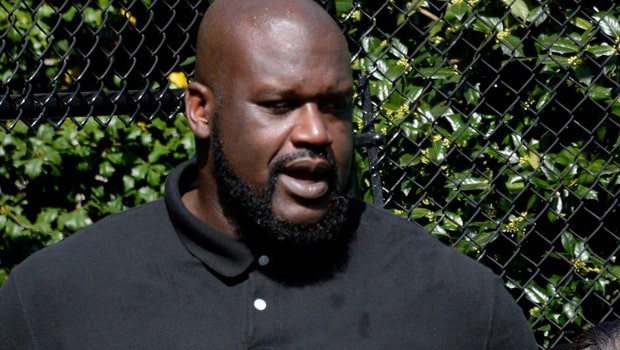 The Lakers were heavily reliant on the shoulders of LeBron James and Anthony Davis in the previous season. However, both of them had to spend a lot of time on the sidelines due to their respective injuries. They hadn’t received a lot of support from their teammates and thus the management decided to add Russell Westbrook.

The Lakers didn’t have a great start as they lost all of their six pre-season matches and Westbrook couldn’t impress. Furthermore, the Lakers got off to a losing start against Golden State Warriors as they lost by 114-121. In fact, the Lakers were leading in the first three quarters but couldn’t keep up their lead in the fourth quarter.

Meanwhile, LeBron James and Anthony Davis did the lion share of the scoring for the team. King James scored 34 points whereas Davis contributed with 33 points. Thus, they collectively scored 67 points, which was more than half of the points. However, Russell Westbrook made a horrid debut as he could only score eight points in 35 minutes he played and could not provide support to his teammates.

Shaquille O’Neal said as quoted as La Times, “They still need role players, right? I see Russ as a role player, a damned good one, but he’s a role player. It’s LeBron first, AD second and then Russ. He can get his stuff on the break.”

Russell Westbrook failed to live up to the expectations and he will need to turn the tables in the upcoming matches for LA Lakers. The team will want Westbrook to be at his best and he will look to support James and Davis.