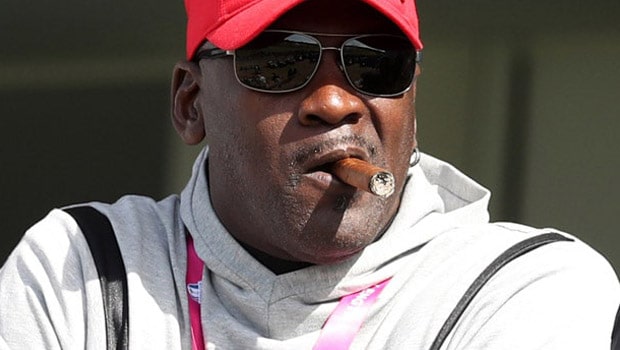 The legendary Chicago Bulls won six NBA championships in eight years between 1991 and 1998 and ESPN’s ‘The Last Dance’ documented their success, focusing on the 1997-98 season, Michael Jordan’s final year with the Bulls and the end of their dynasty.

‘The Last Dance’ recently won the Emmy award for outstanding documentary or nonfiction series. It was originally supposed to air in June but overwhelming demand from fans on social media led to an early release in April.

Roland Lazenby, Author of ‘Michael Jordan: The Life’ told Eduardo Solano from FOX Sports Radio 1340 AM Hopewell and AccuScore in May that it was close to the truth:

“I thought it was excellent and an awesome display of power. In addition to the storytelling, director Jason Hehir’s great success was getting Jordan to be forthcoming about his ruthlessness in driving his teammates and everyone associated with the Bulls through the grueling process of winning championships.”

“Obviously, a good diversion for fans while no sports are being played. I can’t say I caught every episode but, from what I did see, it was a compelling story and one that many of my friends had been involved in.

I just spoke with a former teammate of mine and Michael’s, Robert Parish who had some very interesting insights into what it was like playing on Michael’s team (1996-97).

Also connected with many of my other former teammates and friends to either interview on my podcast or get interviewed on their shows. So, ‘The Last Dance’, more than anything for me, reintroduced me to many friends that Father Time had me lose touch with. Thank you, Michael. Haha.”