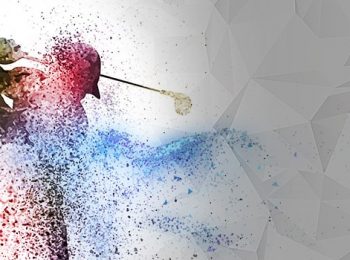 Anyone who thought the LIV Golf Invitational would not last beyond this year is in for a big surprise as the organisers have announced a 14-event league in 2023 with a prize fund of $450 millio... Read More 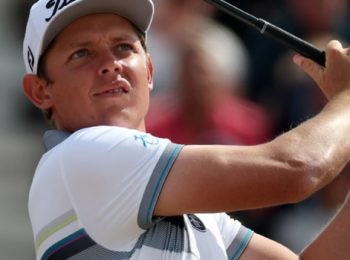 Cameron Smith has won his first major title after finishing with a one-shot lead at The Open Championship on Sunday. Smith finished with a final day round of eight-under 64, with a total of 20 ... Read More 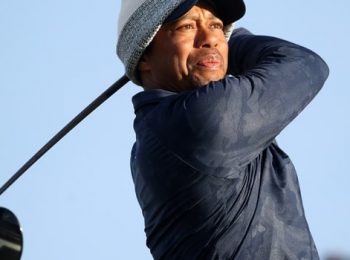 Former world number one, Tiger Woods, has expressed his opinion towards the LIV Golf Invitational, as he disagreed with players leaving the PGA Tour for the new league. Woods made his opinion k... Read More 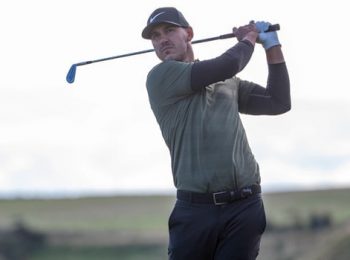 Former world number one Brooks Koepka is the latest player to declare his interest in quitting the PGA Tour so he can join the Saudi-backed LIV Golf Invitational series. His decision is coming ... Read More 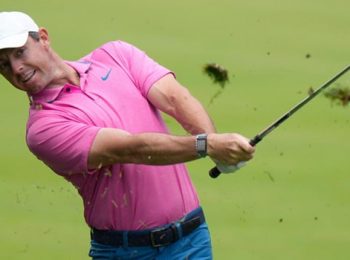 Rory McIlroy has claimed his first victory of the year by retaining the Canadian Open title, which he won in 2019, the last time it was held. McIlroy, who is among the star players that did not... Read More 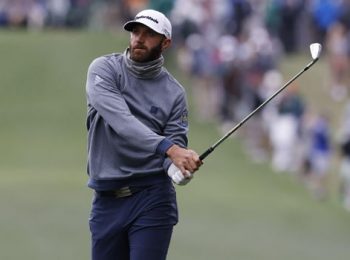 In a bid to actualise his dream of playing in the LIV Golf Invitational, two-time major winner Dustin Johnson has resigned from the PGA Tour, being the second player to do so after Kevin Na. Th... Read More 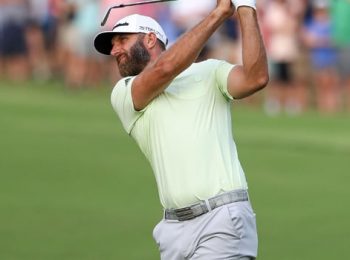 Johnson, Westwood Named Among Those For LIV Golf International Event

In a move that has caught everyone by surprise, major winner, Dustin Johnson, was named among those who would be playing at the inaugural LIV Golf Invitational event, which starts later this mo... Read More 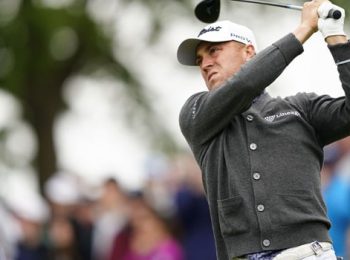 Justin Thomas won the US PGA Championship over the weekend by defeating Will Zalatoris in a play-off after both men finished 5 under in the final round. Thomas won the three-hole play-off with ... Read More 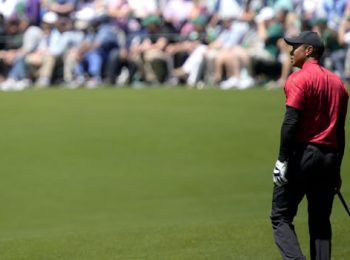 Woods Feeling Stronger Ahead Of US PGA

Tiger Woods has said that he is feeling stronger just in time for the US PGA Championship, which holds this week. This would be the second event Woods would be participating in this year after ... Read More 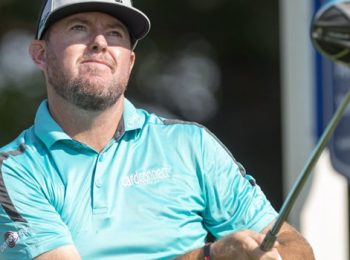 The PGA Tour would not be granting players release to participate in the Saudi-backed LIV Golf Invitational, which holds next month. Robert Garrigus,  Phil Mickelson, and Lee Westwood were some... Read More