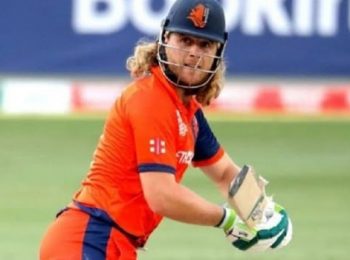 Scotland suffered a loss in their return to ODIs more than a year after losing by 14 runs to Netherland. Netherland finished the match 163-8 with 33 overs while Scotland ended 149-8, also with ... Read More 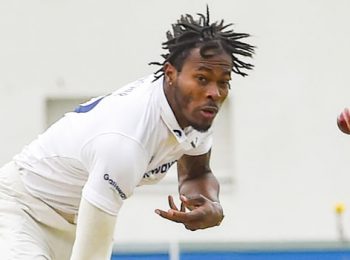 England’s T20i player, Jofra Archer played his first match in almost two months with Sussex and ended up taking two wickets in the game against Kent. Archer has been out of action since March w... Read More 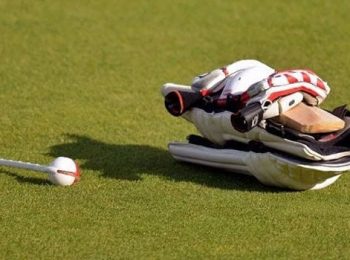 The 2021 Indian Premier League season has been suspended indefinitely due to the rising COVID-19 cases in the country. India is currently the world’s epicentre of the virus, recording more than... Read More 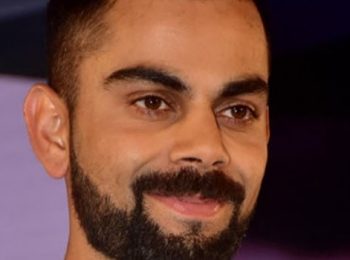 The Royal Challengers Bangalore have secured the top spot again after defeating the Delhi Capitals by one run. The Challengers were helped by South African, AB de Villiers who posted 75 from 42... Read More 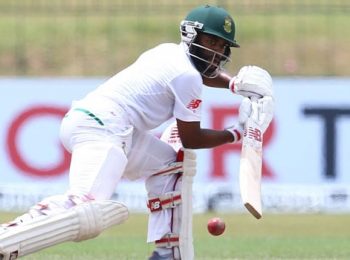 South Africa claimed victory on the second one day international to level the series score. South Africa won by over 17 runs despite Pakistan being helped by Fakhar Zaman’s 193. South Africa en... Read More 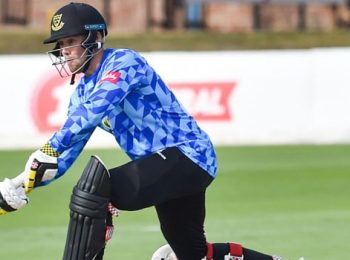 Phil Salt enjoys playing for England, says that’s where he wants to be

Sussex batsman Phil Salt has said playing for England is his major aim, saying it is where he wants to be. The batsman is speaking ahead of the 2021 County Championship season, which gets comme... Read More 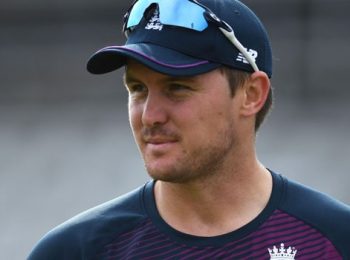 Jason Roy has joined the list of England players that would be in the IPL this season as he has now signed up with the Sunrisers Hyderabad. Roy would replace Australian all-rounder Mitchell Mar... Read More 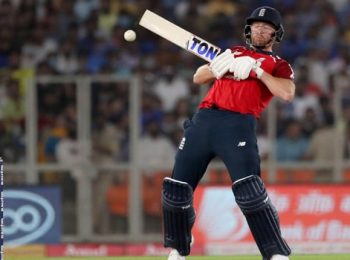 England has lost their first ODI to India despite having the upper hand earlier in the day after a combined effort from Jonny Bairstow, who made 94 from 66 balls, and Jason Roy who made 46 from... Read More 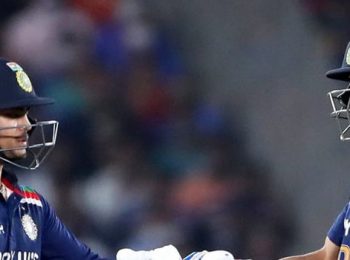 The second T20 series between India and England has ended in a thrilling draw after India leveled the series with a comfortable seven-wicket win. Thanks to the captain, Virat Kohli and Ishan Ki... Read More 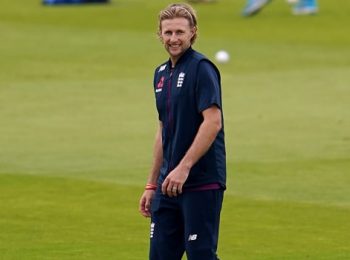 England captain Joe Root is now third on the latest Test Ranking after his match-winning 218 in the first Test against India. His impressive performance helped him advance two places. In a rela... Read More