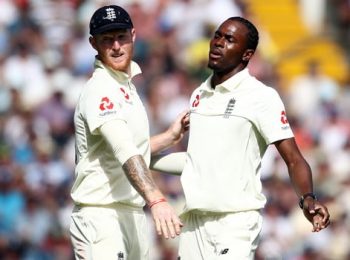 After defeating Sri Lanka 2-0 in their home in a two-match Test series, England is currently preparing to take on India. England’s performance in Sri Lanka was just good but it was the poor per... Read More 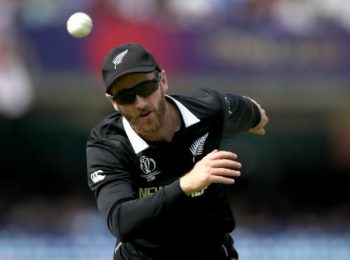 New Zealand skipper Kane Williamson has been in sublime form in the recent past. The flamboyant batsman scored a magnum opus knock of 238 runs in the second Test match at Hagley Oval, Christchurch, wh... Read More 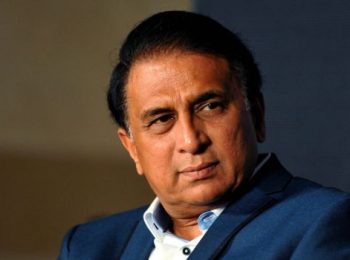 Aus vs Ind 2021: There is always a first time – Sunil Gavaskar backs India to win at the Gabba

Indian legend Sunil Gavaskar has put his weight behind Team India to win the final Test match at Brisbane against Australia. Brisbane is Australia’s fortress as the hosts have an impeccable record at ... Read More 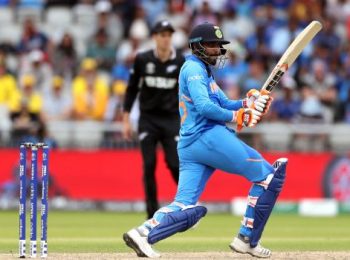 Aus vs Ind 2021: Ravindra Jadeja ruled out of the Brisbane Test with a dislocated thumb

India’s all-rounder Ravindra Jadeja has been ruled out of the Brisbane Test match with a dislocated thumb. Jadeja was hit on the left-hand thumb by Australia’s lead pacer Mitchell Starc in the first i... Read More 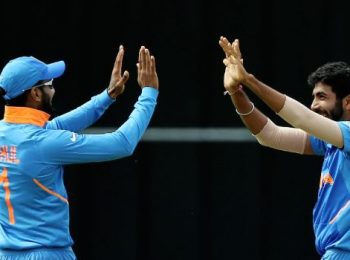 Aus vs Ind 2021: Jasprit Bumrah set to miss the Brisbane Test due to abdominal strain

India’s fast bowler Jasprit Bumrah is set to be ruled out of the Brisbane Test match due to abdominal strain, the latest reports claim. Bumrah had shown signs of strain in the second innings of the Sy... Read More 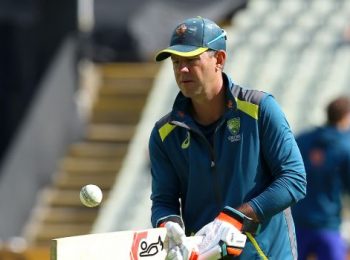 Aus vs Ind 2021: It was a masterstroke to send Rishabh Pant at number five – Ricky Ponting 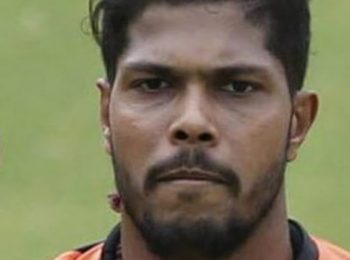 India Looks to Natarajan as Umesh Yadav Set to Miss Test No. 3, 4 vs Australia

The latest from Sydney, Australia ahead of India-Australia Test Match No. 3 focuses around the visiting side replacing injured seamer Umesh Yadav with left-arm fast bowler, Thangarasu Natarajan... Read More 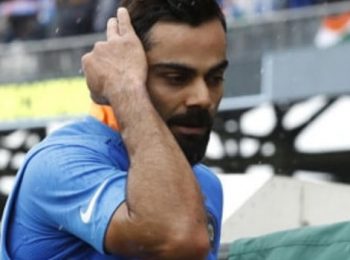 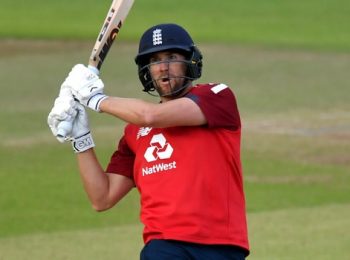 England’s batsman, Dawid Malan has attained 915 points, the highest ratings ever for a batsman in the ICC T20I batting ranking. Malan achieved this feat after hitting 99 from 47 balls not out i... Read More 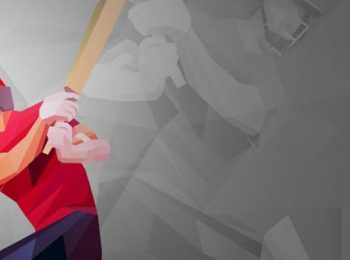 South Africa Would Not Kneel Before Matches With England

The South African cricket team has said that they would not kneel before their matches in their upcoming fixture against England. The decision was taken unanimously and the players said they we... Read More